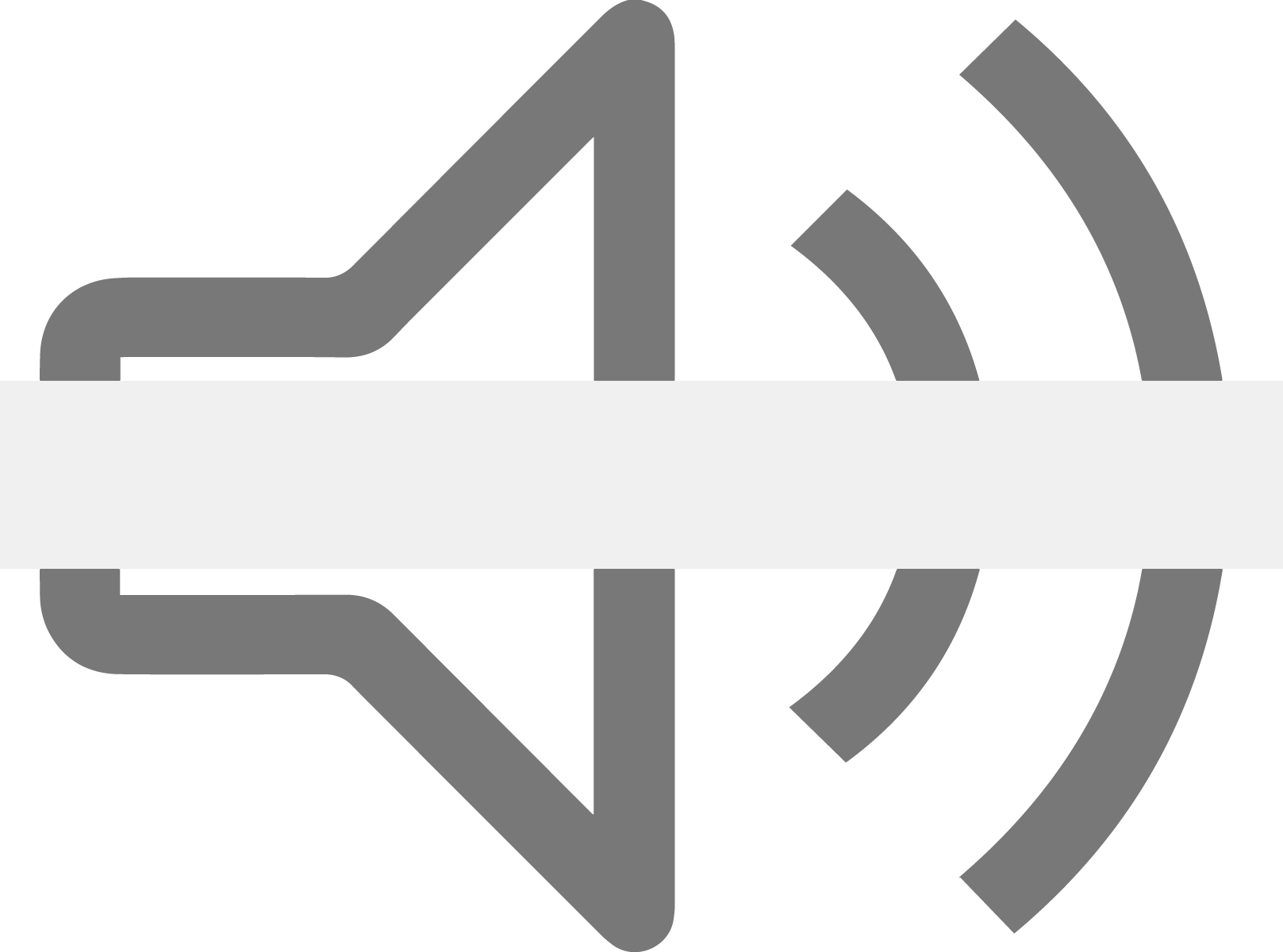 ICI Casa, Ville Inventive is the result of a collective artistic residency of designers based in the Netherlands, who decided to live and work for two months in Casablanca, Morocco. The project was initiated by the Dutch Embassy of Rabat in the context of the celebration in 2010 of 400 years of economic relations between The Netherlands and Morocco. Visiting Casablanca for the exhibition I got a requested by resident designer Sophie Krier to compile and compose a sound piece for the final exhibition. The exhibition was held in the magnificent white cathedral Sacre-Coeur in Casablanca.

At the exposition the sound piece brought smiles on the faces of people living in Casablanca, as sometimes happens when you extract a happening from it’s context.

Credits:
Source project: ICI Casa, Ville Inventive
ICI logo & identity: Erik Wong
Scenography: Atelier Sophie Krier
Images: Henriëtte Waal, Sophie Krier, Jamal Abdenasser, Hicham Zemmar
The title ICI refers to HERE, and at the same time to ELSEWHERE (where we come from).
HERE is the only thing we have.
HERE and nowhere else.